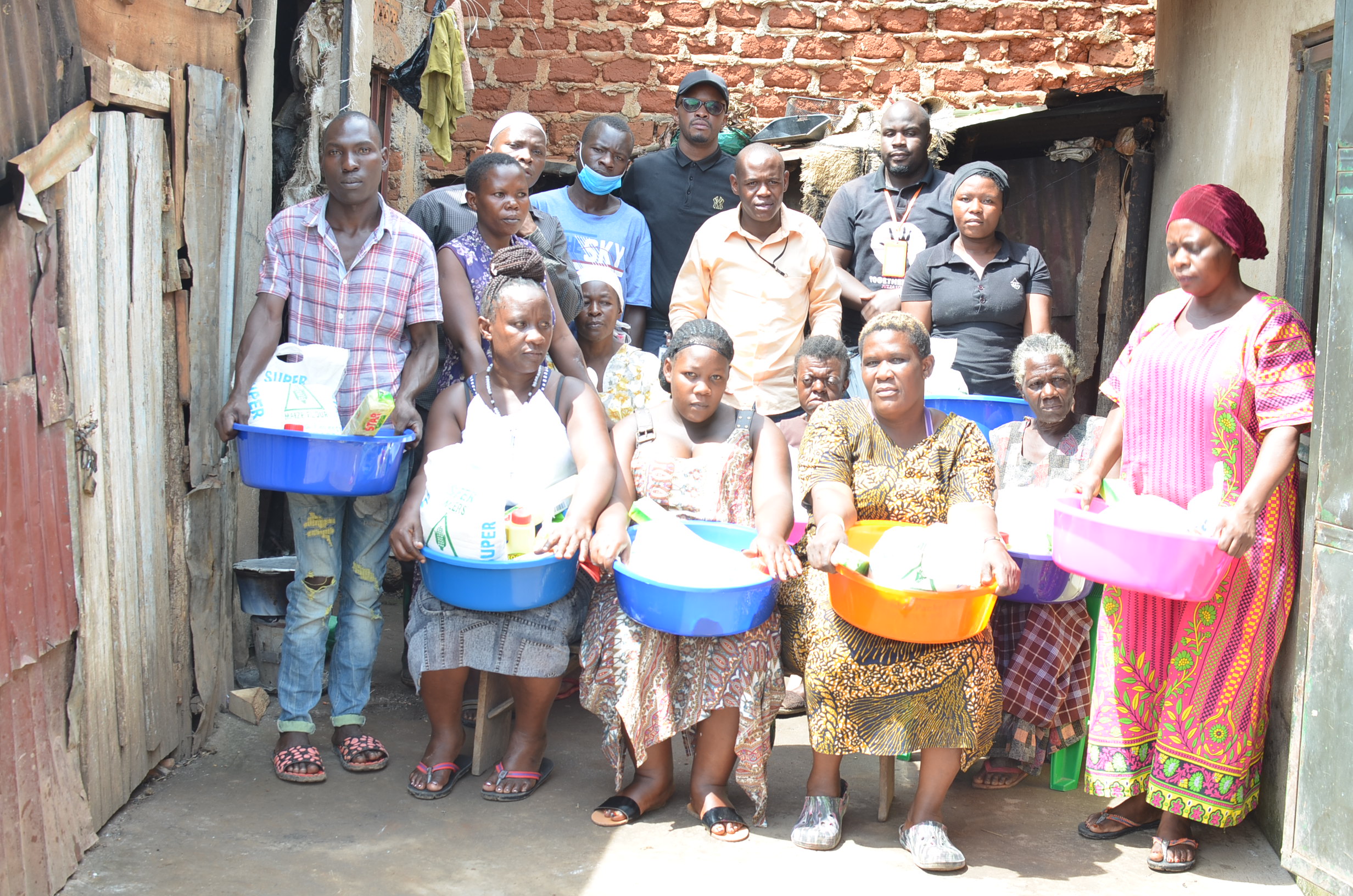 Despite the Government of Uganda’s efforts to rally behind interventions that could extricate the livelihoods of the vulnerable population affected by Covid-19, the process involved unseen levels of corruption where almost half of the funds were embezzled by the government officials.

This left a large number of the vulnerable population on its own, worsening the situation. It is behind this background that OAF as a community-focused organization decided to intervene and support single-headed families within the vulnerable communities around Kampala who seemed to have been hardly hit by the pandemic and its ensuing effects. A total of 120 vulnerable families were identified in the slum urban local councils(villages) of Sebina, Kiggundu, and Good Hope, Makerere III Parish, Kawempe Division, Kampala District.Working with local youth and women leaders OAF community Activists; Nagawa Magarate,Shadia Mutoni, and Nabbaka Sylvia were able to identify the families that needed support the most.

The first phase of the project activities was coordinated by the Programmes office jointly with the Head of Communications, the Executive Director, and OAF Community Activists and volunteers, where a series of community engagements were undertaken in the above-named villages. As outlined in the CRR-CP concept note, these engagements are intended to communicate the message of hope and to identify the actual challenges from within the villages including the most vulnerable beneficiaries with the target community.

This was executed throughout the months of June and July 2021. On 29th August 2021, the CRR-CP fundraising campaign was launched on the crowdfunding platform chuffed.org with the help of OAF Head of Strategy and Partnerships, Cecile AureAjavon. With a target of 4157£ to support the 120 single-headed families with care packages. As of 10th December 2021, the campaign had fundraised 415£ on chuffed.org which were donated by 6 donors; Mark Kiehlmann, Cecile-Aure Ajavon, Alistair Forbes, Joanne chidley,Ross Thomson, Shonal Rath. After 10% of the target, amount had been reached the programs office and team decided to withdraw 415£ taking advice from the Head of Strategy and Partnerships The aim was to scale down on the number of beneficiaries so as to support a limited number of families during the 2021 festive season as per the withdrawn amount of 415£.

This was part of a strategy to let our supporters and probable donors realize the urgent need for this kind of intervention. Furthermore, the project got donations of 120 reusable sanitary pads from a UK-based social enterprise called Floco Wear (Lilly Pads) so as to ensure that menstrual health is kept ( Though not yet received due to supply-related issues in the UK ).401£ (1,742,050 ugx) was sent via western union after charges. A total of 10 families benefited from the first round of the project where 10 full care packages were donated to the single mothers. 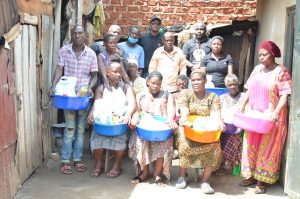 The COVID-19 pandemic is making the global child care crisis…

The Problems Rural Communities Face due to Teen Pregnancies

If you aren’t fully aware, Uganda has one of the…

3rd December 2020 is the International Day of Persons With…